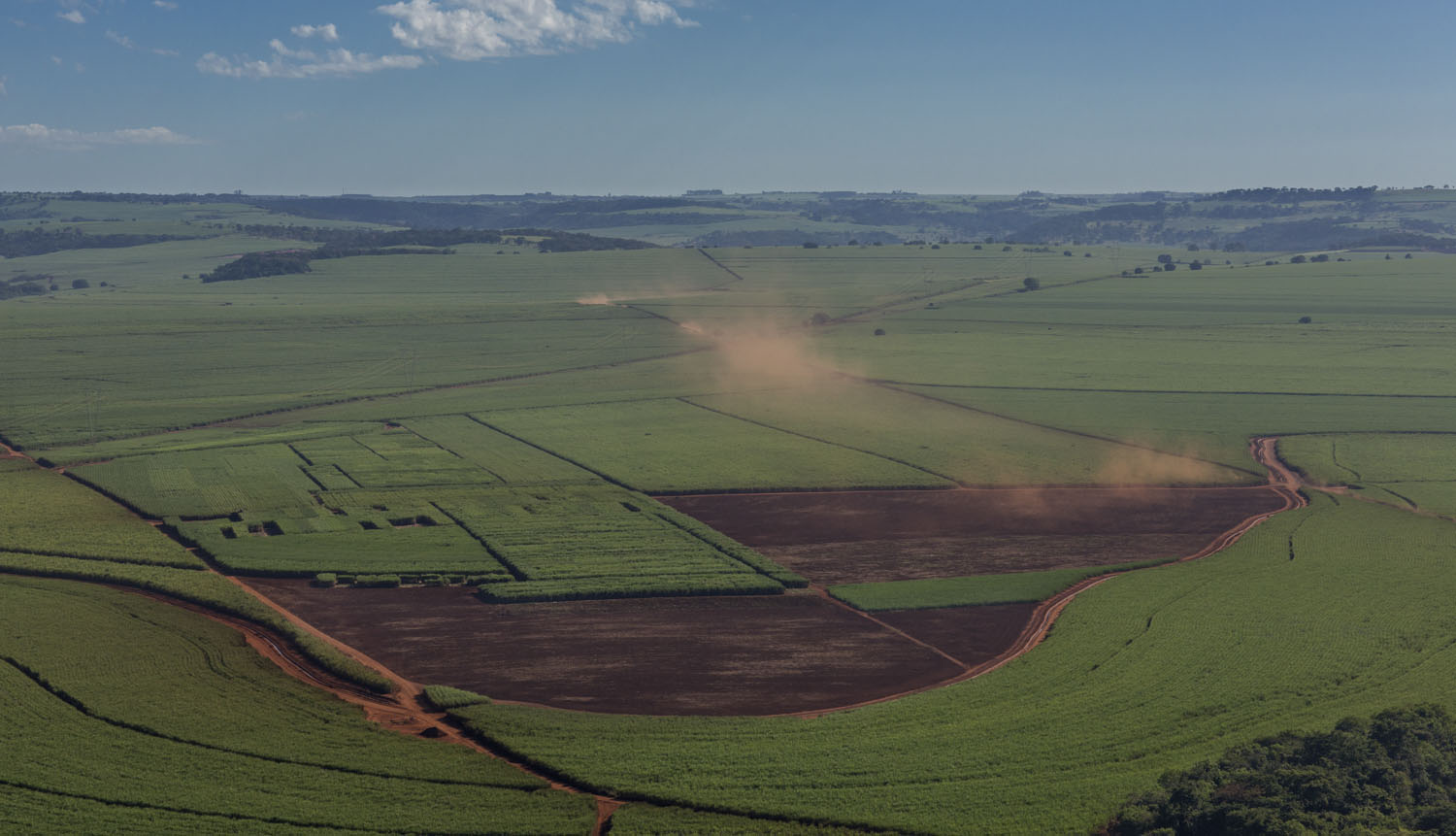 The social, economic, and environmental benefits brought by the production and supply of food and clean energy in the form of biofuels are positive externalities of the sugarcane value chain. 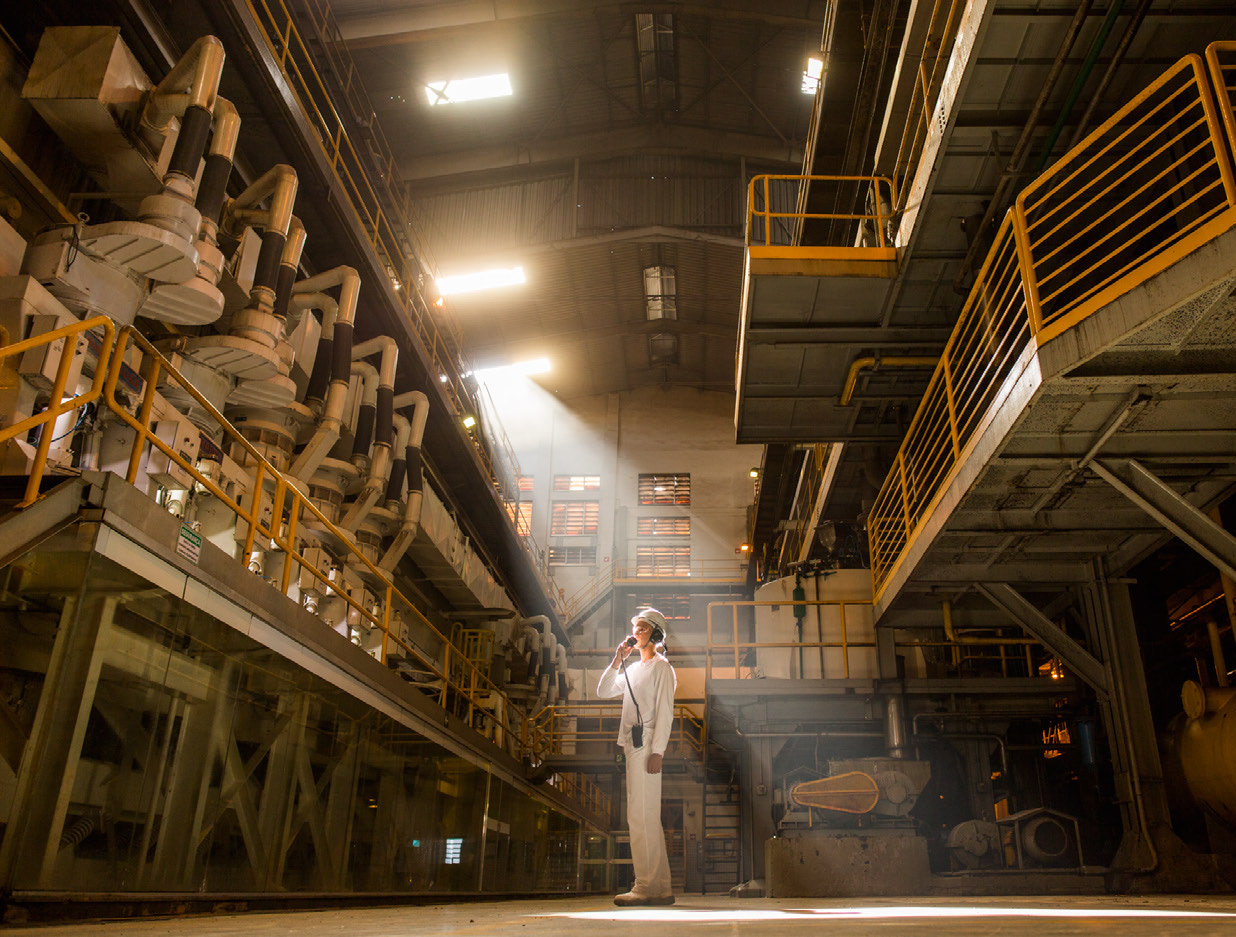 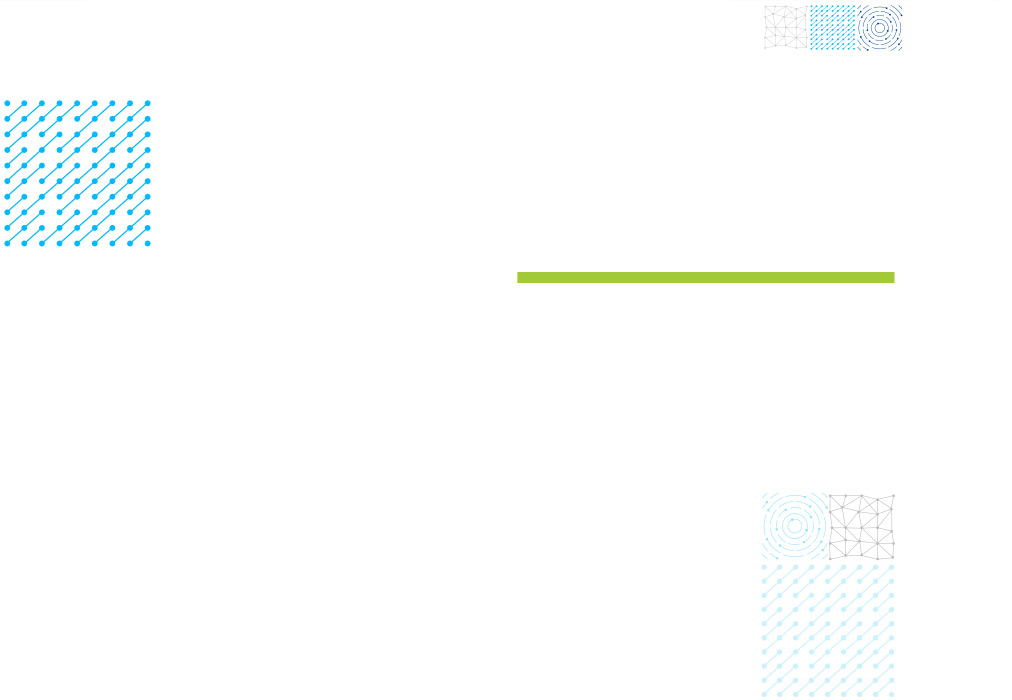 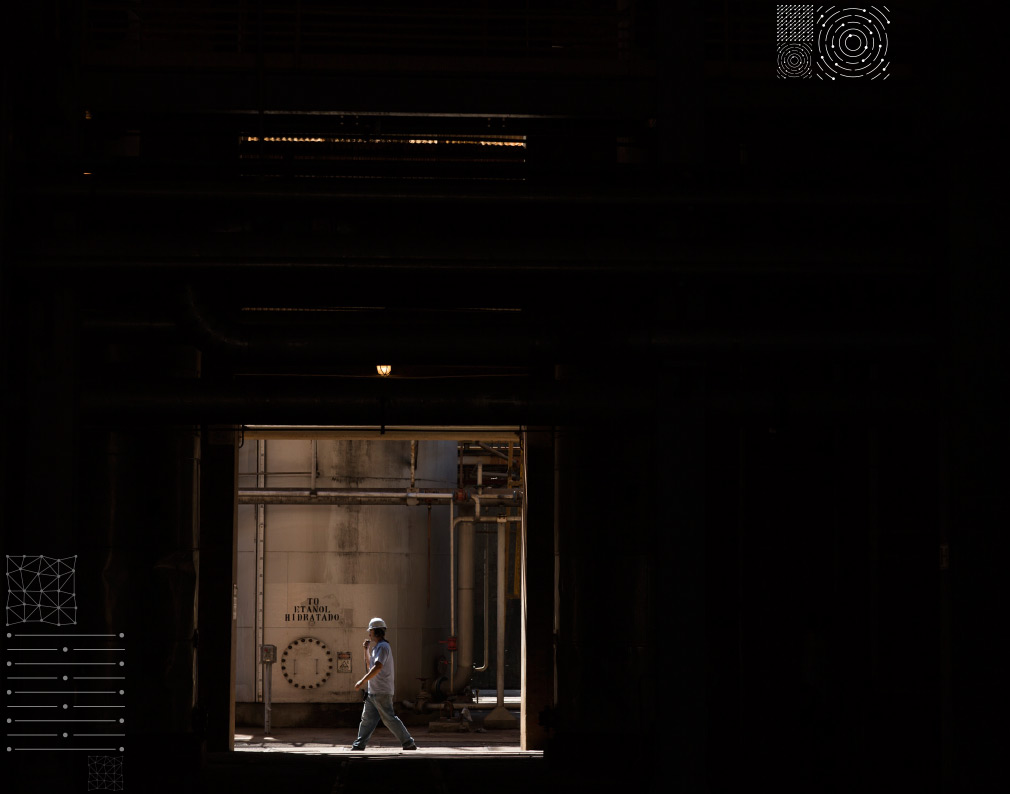 Earth today has a population of seven billion who not only aspire to meet basic needs such as food and shelter, but also want to offer their descendants the prospect of better living conditions. Satisfying these demands implies a progressive increase of food and energy consumption and, consequently, increasing pressure on natural resources – such resources that we are now fully aware are far from being inexhaustible.

Copersucar believes that industries based on renewable resources, such as ours, anchored in the cultivation of sugarcane, have a key role to play in building a future in which these needs can be met in a sustainable way without threatening the balance of nature or endangering the survival of the species. This balance is severely threatened by neglecting good governance of the planet. Estimates by the United Nations, presented at COP-21, indicate that global warming may lead to the disappearance of 17% of species of animals and plants, if the current rate in the increase of the average temperature continues; furthermore, 50 million people will be at risk of flooding and water shortage.

If we want to avoid this troubling scenario, we will have to cut 70% of current greenhouse gas emissions from the burning of fossil fuels by 2050, and 100% by 2100. Among the measures to limit global warming to less than 2°C above preindustrial levels, we need—among other unavoidable actions—to raise consumption of low-carbon fuels in the global transport industry from the current 3% to 10% by 2030.

Recent trends in politics and the economy push this goal further away. An example of this are the sustained low price of oil, which encourages the use and exploitation of fossil fuels by large economies, while discouraging investment in energy from clean, renewable sources. The pursuit of immediate economic results clouds the necessary vision of the future; short-term gain undermines the construction of long-term alternatives.

More than ever, if we in fact wish to contribute to sustaining life on the planet, we need to research and invest to enable scenarios where the so-called alternative energies are no longer marginal options and become a part of the mainstream of the economy.

Ethanol from sugarcane is one of the answers to this challenge. A prompt, competitive, available and effective answer, already used daily by tens of millions of consumers in one of the ten largest economies in the world. Sugarcane byproducts have been part of the mainstream fuel business in Brazil for over four decades and are on the way to becoming important inputs in the chemical and materials industries.

We are aware that the biofuels industry, including that of sugarcane, is faced with major sustainability challenges. The carbon footprint of the transport and distribution of our products, for example, should be reduced as much as possible, with the progressive use of railways and pipelines, for example. Similarly, the environmental and social impacts of sugarcane cultivation need to be gradually mitigated through technological and operational changes, as well as transparent processes to negotiate social goals and share economic costs.

From a food standpoint—in our portfolio, sugar in its various forms—we noted that accelerated globalization also provides unique opportunities. As countries and continents industrialize, the average income levels of their citizens rise, and the majority of the population begins to concentrate in the cities, and the need and demand for sugar, an excellent energy food, also increases. We have witnessed this process in full development in Asia and its early stages in Africa.

This historical process results in the global demand for sugar to remain at a steady and sustained growth of approximately 2% per year. On the other hand, it imposes its own challenges, among them excessive consumption standards that can be observed in populations of developed countries and even in the most affluent clusters of emerging nations, in which many generations have become adapted to an urban lifestyle that does not encourage concern for health. In these cases, it is important and necessary to promote open and transparent discussion of the issue and endorse education initiatives for conscious consumption of food, including sugar.

Food and clean energy from renewable and sustainable sources are therefore among the key elements to enabling better living conditions on the planet. Ensuring that they are available favorably positions our industry, in a long-term vision; openness, transparency and diversity are essential conditions so that we may recognize and promote the best solutions. Multiple ways to produce clean energy must coexist, adapted to the specificities of the various ecosystems and the imperatives of the geo-economic conditions of each country. Biofuels must coexist with other renewable sources, some already well developed. Awareness of this plurality imposes on us the duty to seek new alternative technological alternatives for energy production, including second generation ethanol, for which sugarcane bagasse is an abundant and affordable raw material. Furthermore, we must not, in the political decisions of today and the debates about the future, underestimate a real and concrete source that is already fully available, such as first generation ethanol from sugarcane. From the incremental gains in agricultural productivity that are in development, this source tends to become even more competitive and affordable.

This leads us to one of the points highlighted in an open letter signed by 70 CEOs of companies with activities in more than 150 countries and territories (Copersucar among them), during the preparatory meetings for the Climate Conference in Paris (COP 21) held at the end of 2015. Effective policies to control global warming—they claim—need to contemplate an implicit or explicit – “pricing” – of carbon emissions through market mechanisms or coherent legislative measures, according to each country’s preference.

Thus, investments in technology and low-carbon processes necessary to significantly change the current emission standards for greenhouse gases will be encouraged. This is a warning to be noted and taken into account by legislators and governments around the world. The social, economic, and environmental benefits brought by the production and supply of food and clean energy in the form of biofuels are positive externalities of the sugarcane value chain. In the long term, they certainly represent one of the paths to be taken to ensure a better life for our descendants and the very survival of the species on Earth.